St. Louis is a historic Missouri city that many famous names have called home: poet Maya Angelou, baseball great Yogi Bearra and American rapper Nelly, among many others. The city also boasts tight-knit family-friendly communities, a low cost of living and a location central to many urban and rural areas of the nation.

It’s no wonder, then, that St. Louis is routinely listed as one of the top 100 cities in the nation by U.S. News and World Report. By nearly every measure, St. Louis makes a great place to live, work and play. At the heart of every commendable city is its neighborhoods, and St. Louis is no different. According to Cheap Movers St. Louis, here are five area neighborhoods that make St. Louis a city worthy of your presence.

Rated as the number one place to raise a family in St. Louis by online ranking website Niche, Hi-Point is known to be a favorite living spot for many of St. Louis’ young professionals. This area of the city boasts a great selection of nightlife activities for both the young and young at heart. Notable Hi-Pointe attractions include:

Wydown-Skinker is a historic St. Louis neighborhood that’s home to a very well-educated population. Nearly 57% of residents in this neighborhood have a Master’s degree, and the community is close to Washington University in St. Louis. The area’s public schools routinely receive high rankings and are some of the most desired in the city. Wydown-Skinker is also home to the Missouri Historical Society.

As one of the city’s most celebrated neighborhoods, Debaliviere Place is home to some diverse living accommodations. From apartments to condominiums to single family homes, this area has a plethora of housing options to choose from. Some other neighborhood highlights include:

Known as SOHO to the locals, South Hampton is a quiet neighborhood that was the historical home to St. Louis’ German immigrants, whose streets still bear many of the German family surnames. The neighborhood’s centralized downtown section is home to many local shops, cafes, and restaurants, all within walking distance. Many St. Louis milestones, including the city’s famous arch, the Missouri Botanical Garden, and the Muny Theater are all within a short driving distance of the neighborhood.

Located in the city’s southwest border, Clifton Heights is a close-knit residential neighborhood with lots of local attractions. Home to Clifton Park, an area recreational spot that boasts a lake and playground, the area is a nice neighborhood for those with children. Each year, the neighborhood holds their very own “Party in the Park” celebration, hosting games, crafts and other family-friendly activities.

St. Louis is a great and affordable city with numerous attractions. Explore the area’s neighborhoods to see why so many have chosen to call this diverse city home. 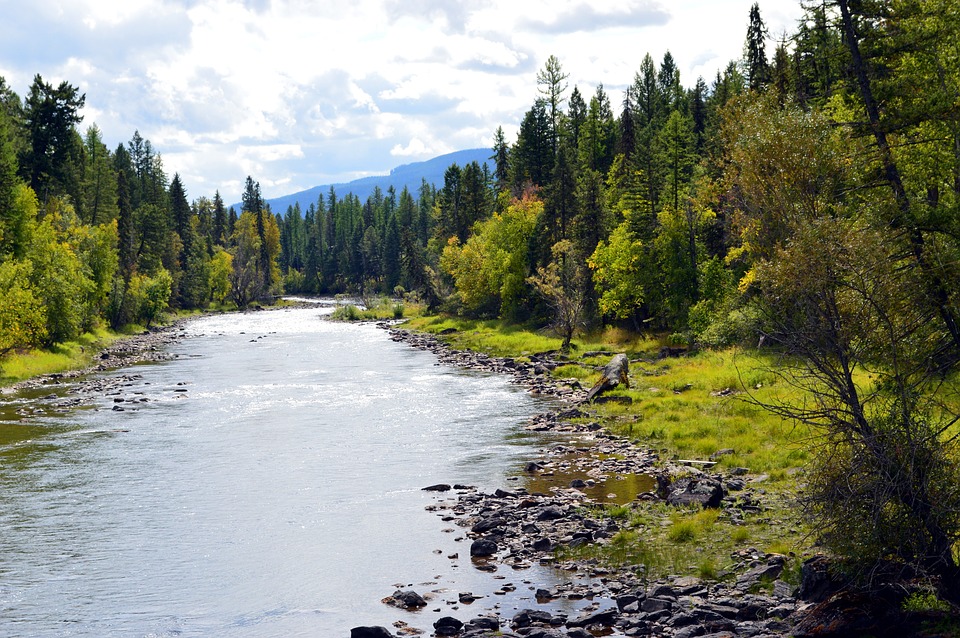 The Missouri River winds for 2,341 miles from Western Montana all the way to St. Louis, Missouri, where it flows into the mighty Mississippi, passing through seven different states along... Read More